Marylou Luther is currently Fashion Editor for Clotheslines, a weekly column on fashion.

Answer:
In the fashion context, they all mean the same. They refer to pieces of unrelated fabrics and patterns that have been joined to create a whole new look from fragmented parts. Intarsia, an Italian word, originated in Italy during the Renaissance, and in its early usage it referred primarily to wood inlays used to create mosaic patterns. Collage originated in the art world as a technique for composing a work of art by joining materials not normally associated with each other, as in newspaper clippings, photographs, theater tickets, etc. Collage as a fashion work of art originated in the U.S. with Dutch-born Koos Van Den Akker, who practices it to this day, and whose work has inspired designers both here and abroad. 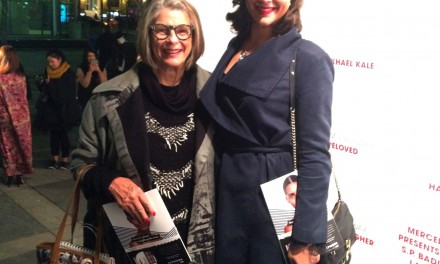 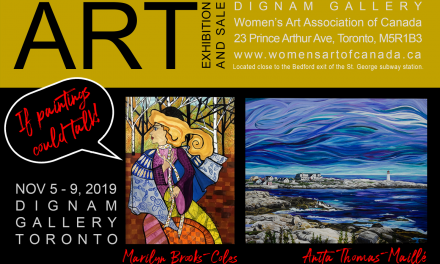 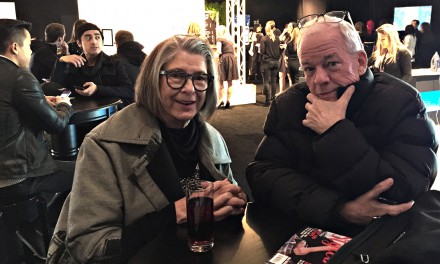 Catching up with David Livingstone

Muskoka is a beautiful place to unwind and create 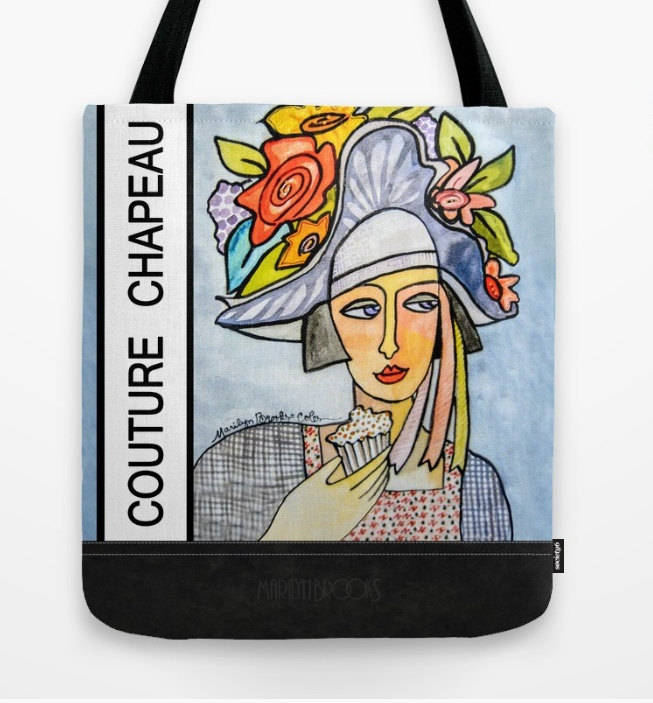 Be in the Fashion Know

Subscribe to our newsletter. Don't miss out on all the latest fashion, art and music news. Get advance notice of exciting and upcoming events.